Hospital can be a lonely and scary place for anyone, but especially a child. Our welcoming ‘Homes from Home’ make sure no child faces hospital alone by keeping them and their family together at Christmas.

Donate to our Together at Christmas appeal and help us give families with a seriously ill child in hospital all the precious gifts of Christmas; care, wellbeing, warmth, rest and most valuable of all, time together.

My son, Killian, had been struggling to keep feeds down for several weeks and on Christmas Eve last year he was getting a lot worse. We took him to Scunthorpe Hospital where he was diagnosed with pyloric stenosis. This causes the gap between the stomach and the intestine to be smaller than normal, preventing food from passing from the stomach correctly.

Killian needed specialist treatment so we were transferred to Sheffield Children’s Hospital, over an hour away from our home. After Killian was admitted we were informed that he would need surgery on Boxing Day, meaning we would now be spending Killian’s first Christmas in hospital. We were unable to stay in the hospital long term so we had to find a hotel for the next two nights.

Killian’s surgery was successful, but we were still facing the difficulties and stresses of how we were going to stay with him during his recovery. That’s when The Sick Children’s Trust supported us with a place to stay, completely free of charge at Magnolia House. The ‘Home from Home’ is located right next to the hospital and made sure we could always be there for Killian. Thanks to Magnolia House we were always together and we’ll never forget the support we received from The Sick Children’s Trust. 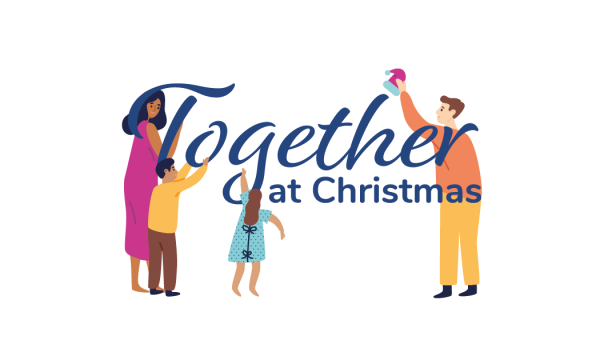 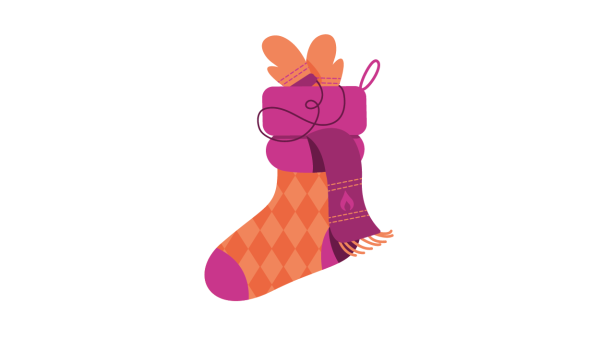 Give gifts of care, wellbeing, warmth, rest and time to families with a seriously ill child in hospital. See all of the filled stockings here

Celebrate the festive season with us on 7 December in Marylebone. Enjoy readings and performances from our celebrity guests

Help us fundraise with your school

Would you like to help keep families with sick children together this Christmas? Download our fun and interactive resources to help your class raise money for a family in need.

From colouring sheets to joke-a-thons, there is an activity for everyone. Have fun and give a family the gift of togetherness this Christmas. Make sure you take some photos of your activities and send them to us so we can see all the fun things you’ve been doing!