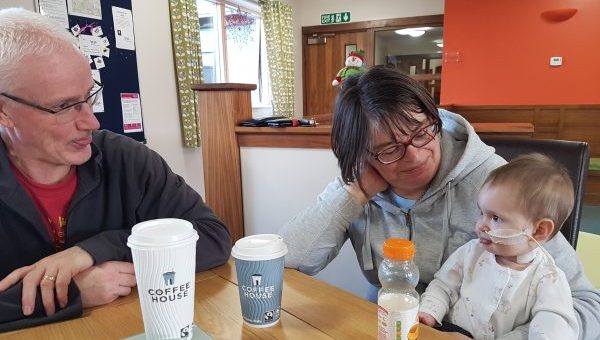 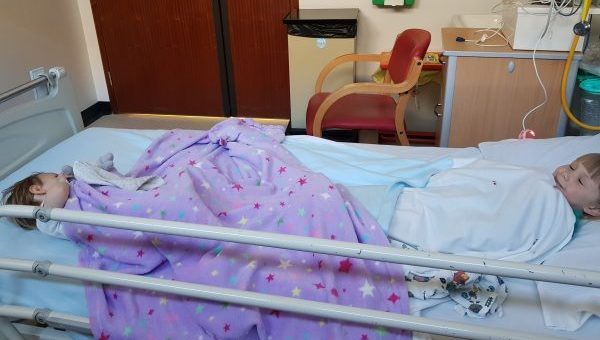 Over the last three years we have supported Louise and Sam while their daughter has undergone treatment for her heart in Freeman Hospital, which now is a day's journey from their home.