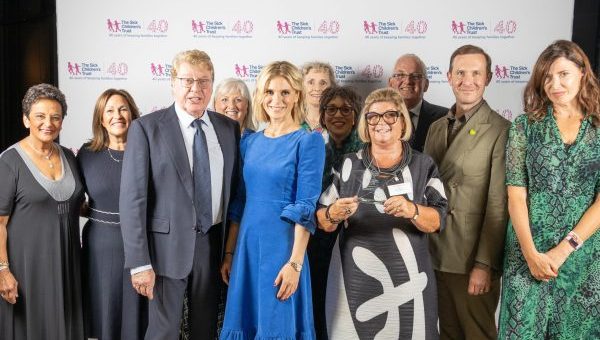 Since the year 2000, the Cambridge Fundraising Committee have raised over £940,000 in funding for our two 'Homes from Home' in Cambridge