Max's family stayed with us four years ago when he was waiting eight months for a heart transplant. Since then they have inspired a huge change in the laws around organ donation in England. Read how they have been getting on since leaving Scott House 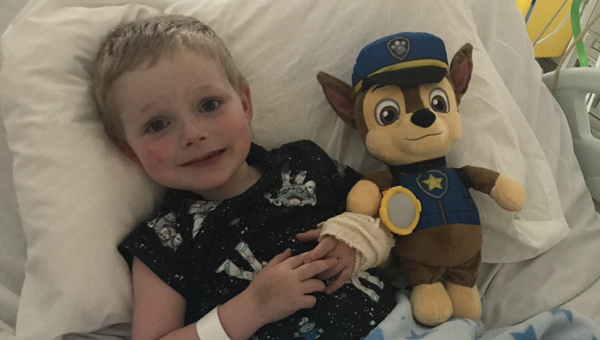 Finlay has spent over 300 days on the urgent transplant list while waiting for a donor heart. Scott House has kept his parents by his side throughout his transplant journey