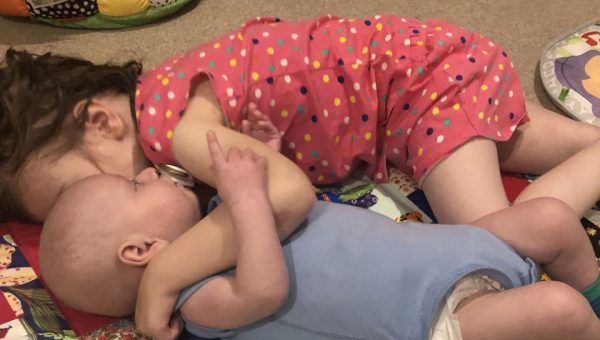 Christina and Phil found themselves celebrating their son's first Christmas at Newcastle's Royal Victoria Infirmary by Declan's bedside. We were there keeping them together. 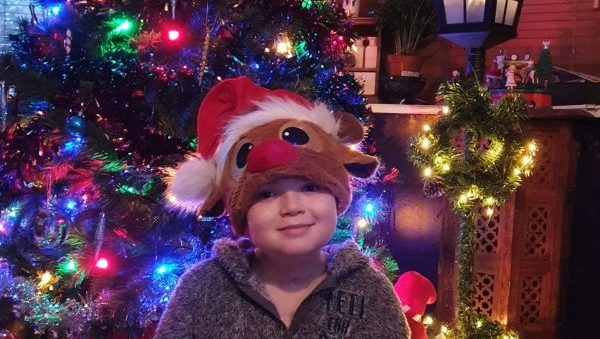 Kori spent last Christmas in Freeman Hospital fighting for his life, this year he is looking forward to spending it at home with his family 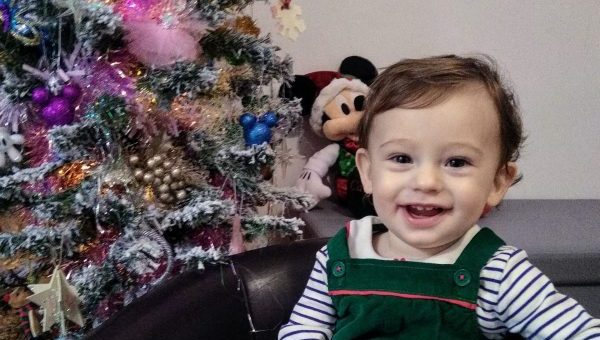 Giving Georgie a place at Acorn Hover Christmastime minutes from Carter's bedside meant the world to her for many reasons. Read more here.