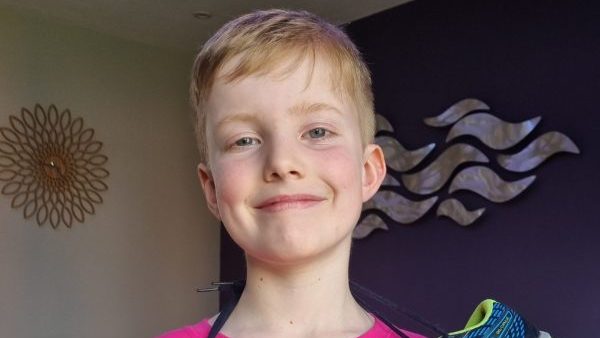 Since 2000 the Cambridge Fundraising Committee have raised over £920,000 to help support Acorn and Chestnut Houses so we can keep more families together while their children undergo specialist treatment in Cambridge. 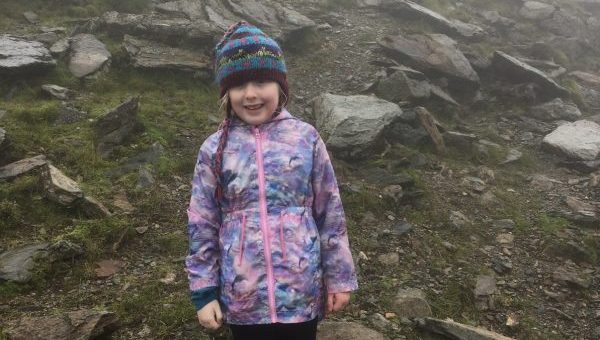