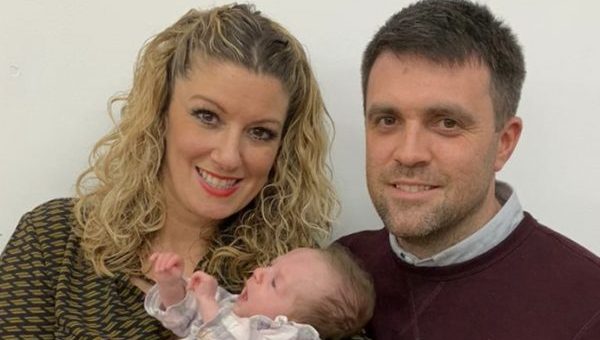 Millie and Adam were supported at two of our London Houses when their daughter, Georgia, needed treatment for two conditions 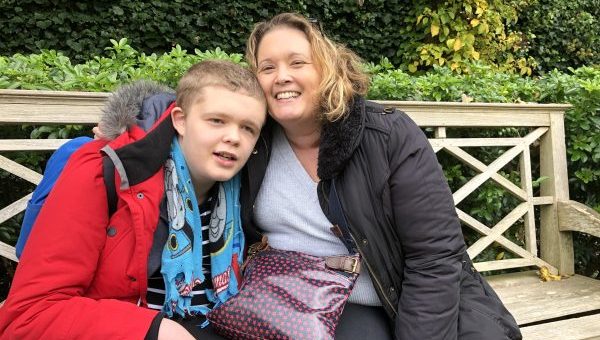 Harry's parents along with his brother were supported at Acorn House when he needed brain surgery at Addenbrooke's. Read how our 'Home from Home' made a difference to them.