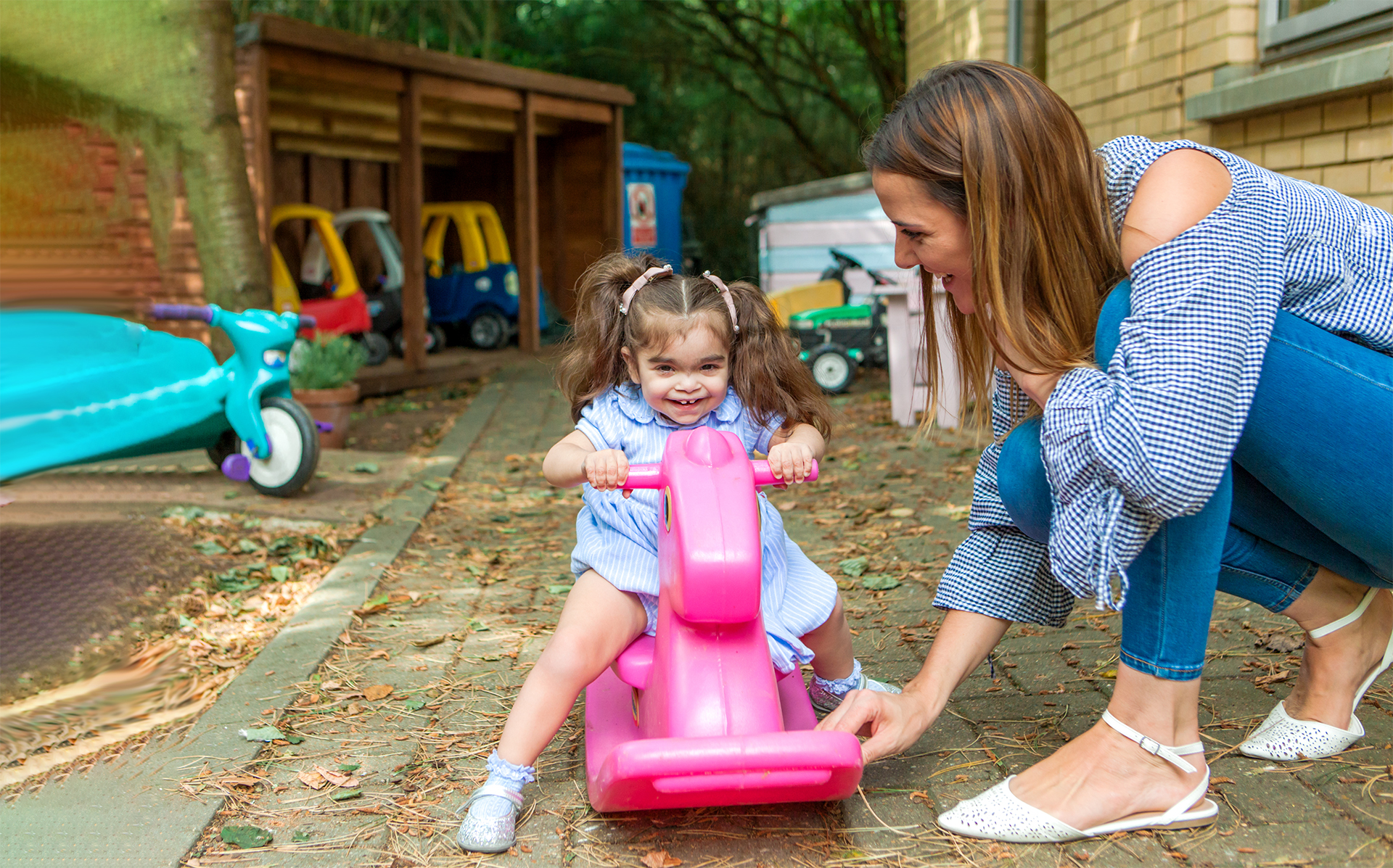 Supporting the families of sick children being treated at Addenbrooke's Hospital 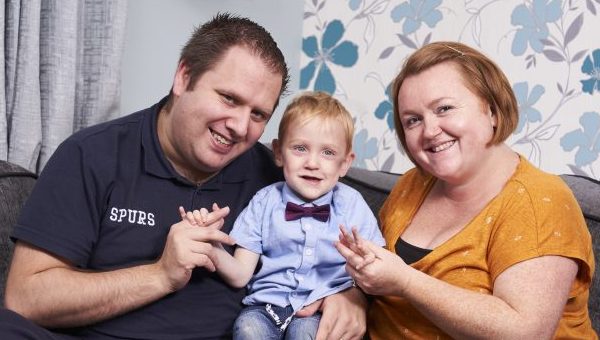 We believe every family with a seriously ill child in hospital should be able to stay together. Here you can read inspiring, first-hand accounts from families who have stayed in one of our ‘Homes from Home’.