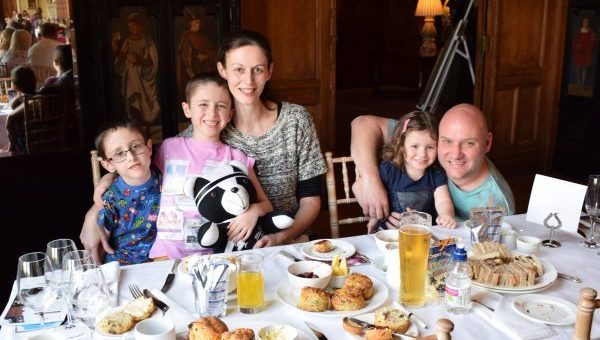 Riley needed two brain surgeries at LGI hospital and we supported his family at Eckersley House.