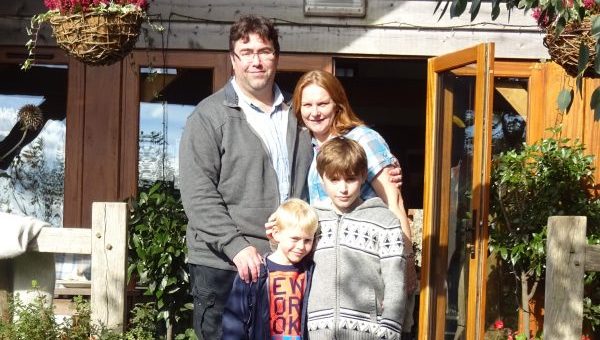 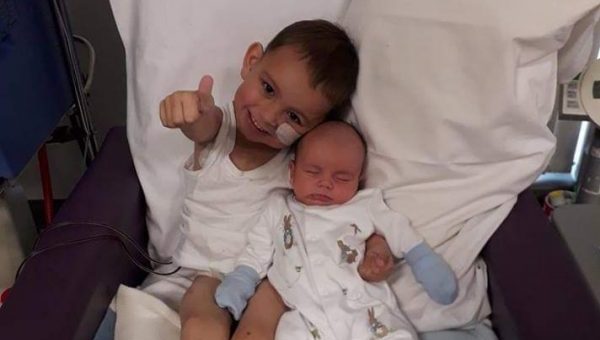 The laws around organ donation are changing for adults. As a charity we promise to continue to support families with children on the urgent transplant list 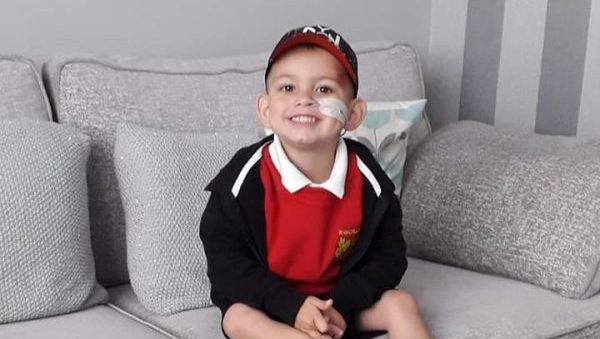