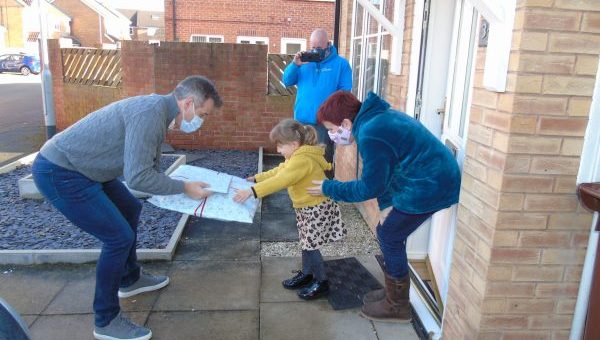 Since being born in January 2020, Aria and her family have spent just 61 days outside of the hospital walls. Aria was born with a liver condition and recently needed a liver transplant, with the donor being her mum. Eckersley House has been there for Aria's parents, keeping the family together throughout their time in Leeds 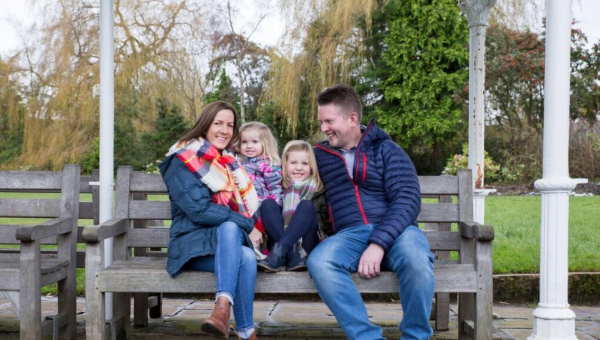 Flo's family have been supported at Eckersley House on different occasions over the past few years. Read the difference we've made to them