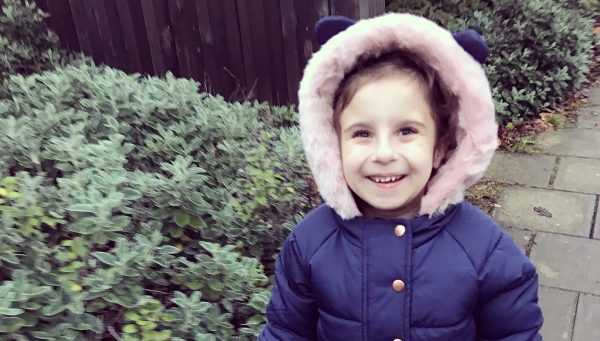 As a new decade begins, we chat to Eva’s mum to find out how she is getting on since our support in 2013 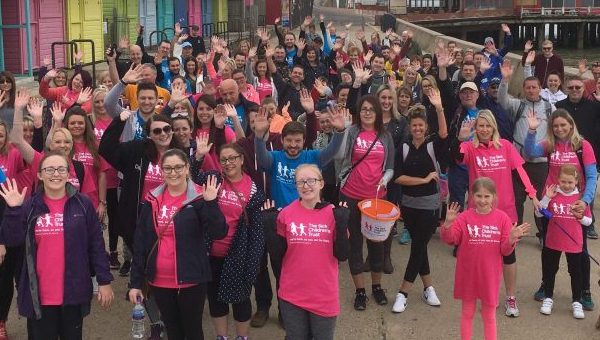 Find everything you'll need to run your own event, raising money to help families every year.