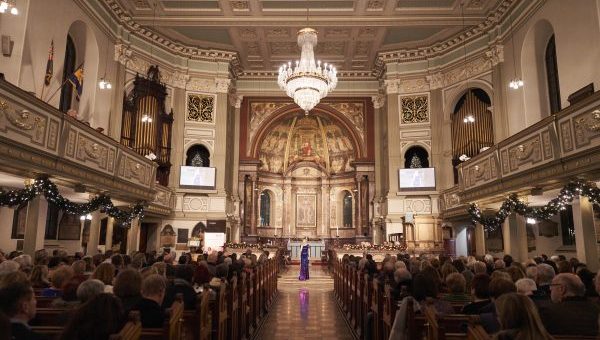 Featuring special performances and traditional carols, our festive celebration in the heart of London is set to be a wonderful evening