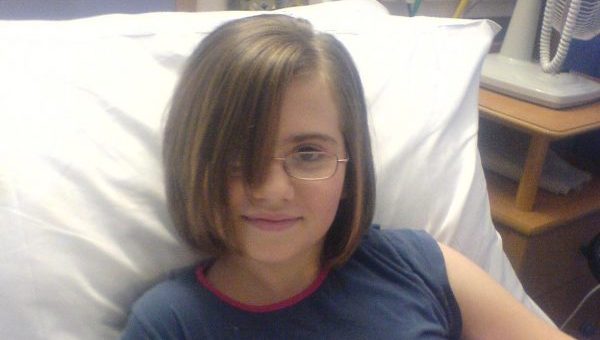 We supported Dominic and his family at Acorn House in 2010 when his daughter Jodi was in Addenbrooke’s Hospital.

Every year we help over 3,500 families by giving them somewhere to stay near their seriously ill child’s hospital bedside. Sign up to receive our email newsletters to stay up to date with how your support is helping to keep families together.