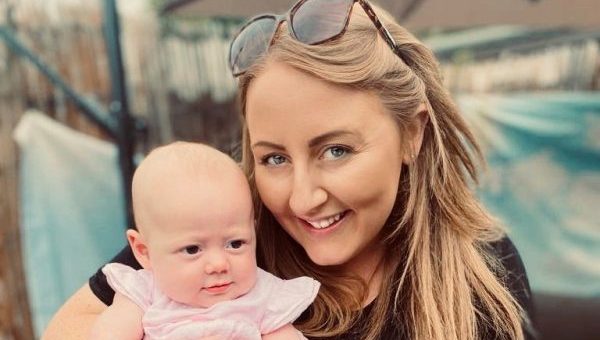 During a 16 week scan Lily and Ashley found out their daughter, Ruby's, kidneys were dilated which made it unlikely she would survive. Chestnut House kept them together while she received specialist treatment. 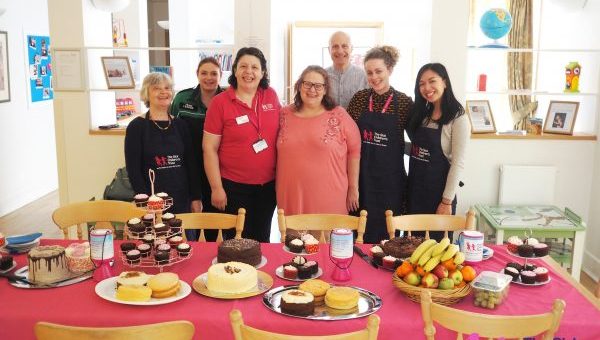 We rely on your fundraising. Find out about how you can help a family with a sick child in hospital now. 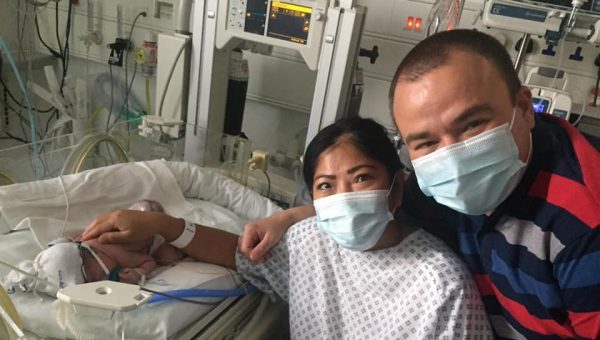 Jimmy and Lana stayed at Chestnut House when their daughter Jasmine needed surgery at just a few days old. Read about the difference it made to them from Jimmy.