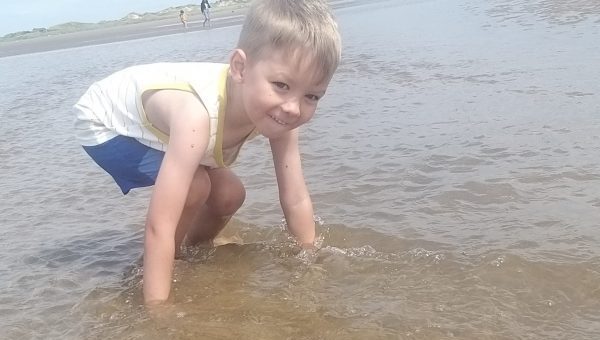 Samileigh, her husband Paul, and two children Laila and Benji, stayed with us back in 2017 while their third child, Davey, needed to have a lifesaving operation just after he was born. 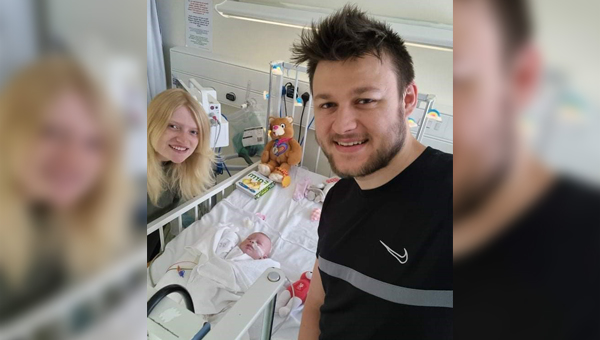 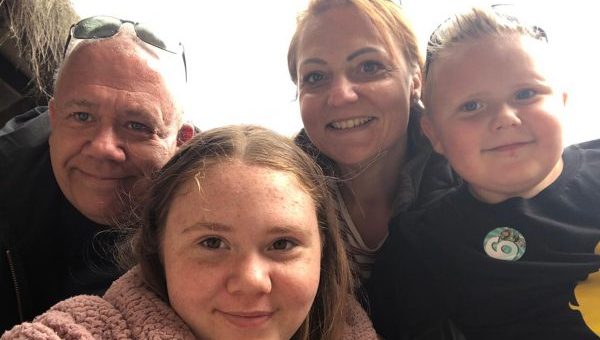 Sara's six year old son, Adam has already undergone two open heart surgeries and her daughter Aimee is currently in hospital due to a chronic pain condition. Whenever her children have been in hospital Eckersley House has been there to support them