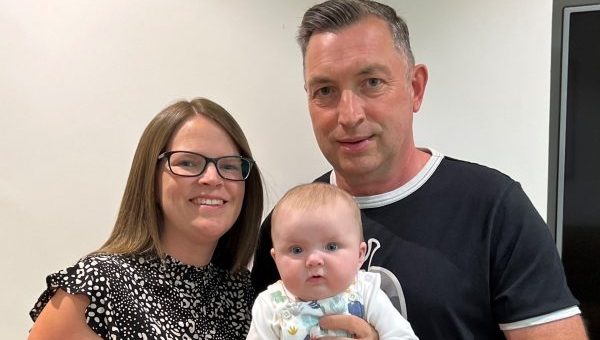 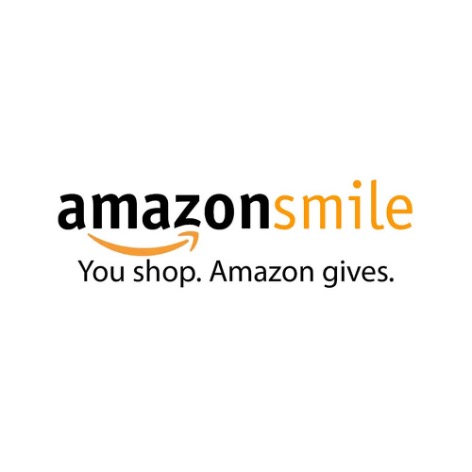 Do you purchase goods from Amazon? If the answer is YES, you could help raise much needed funds for The Sick Children’s Trust every time you click ‘BUY’.