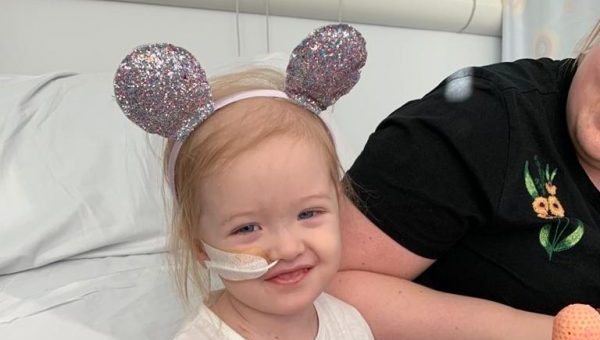 Sophie was suddenly diagnosed with a brain tumour and admitted to Newcastles RVI for surgery. During this time and throughout her recovery Crawford House became a 'Home from Home' to her parents