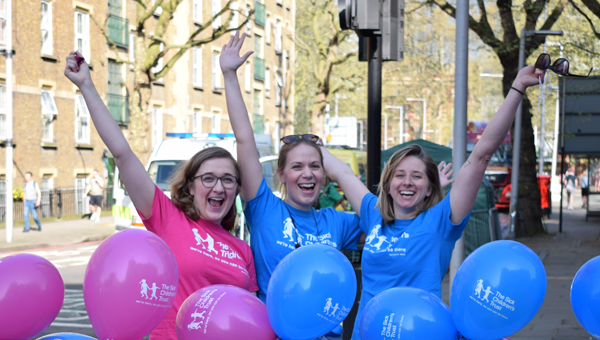 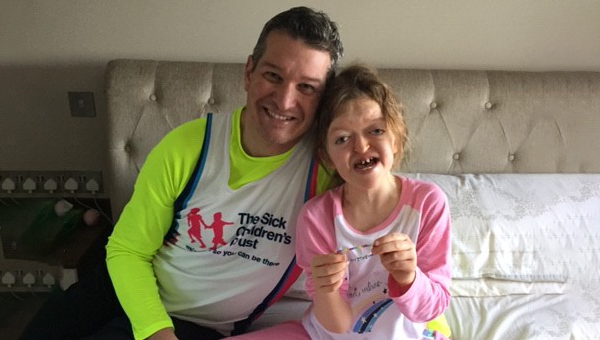 Ian will be taking on his fourth London Marathon to raise over £2,000 for us