62 amazing runners took to the streets of Newcastle to raise over £28,000 to support our 'Homes from Home' 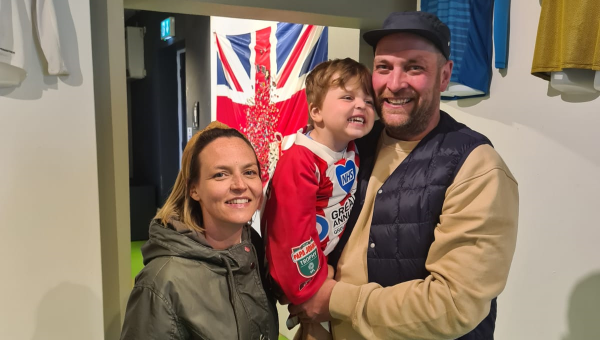