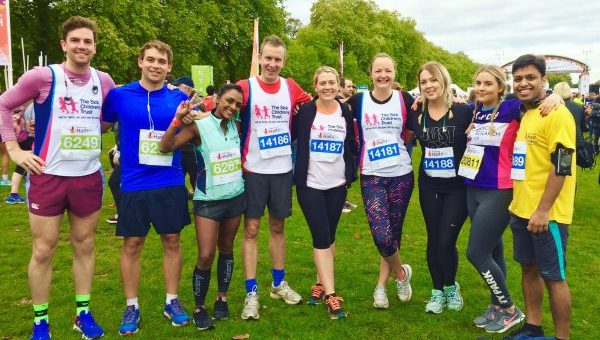 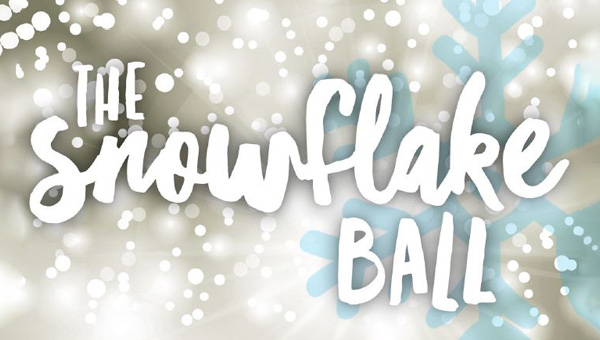 Don't miss The Snowflake Ball, an unforgettable night out in Newcastle featuring festive food, a live auction and entertainment