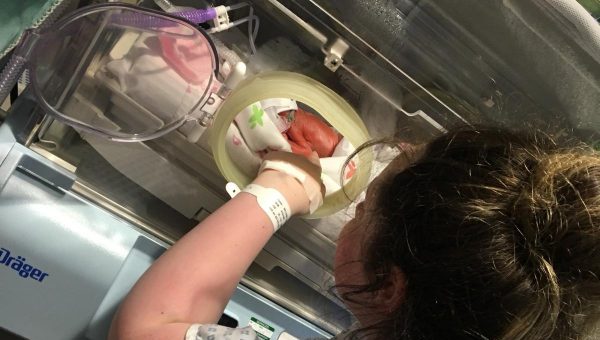 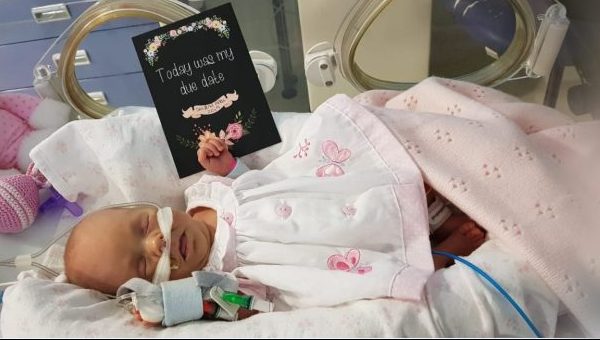 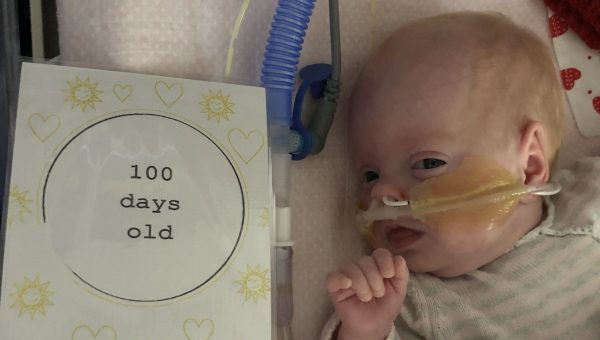 Kodie's daughter was rushed to Sheffield when she was born at just 24 weeks. Throughout her daughter's treatment at Sheffield Children's, we gave her a place to stay