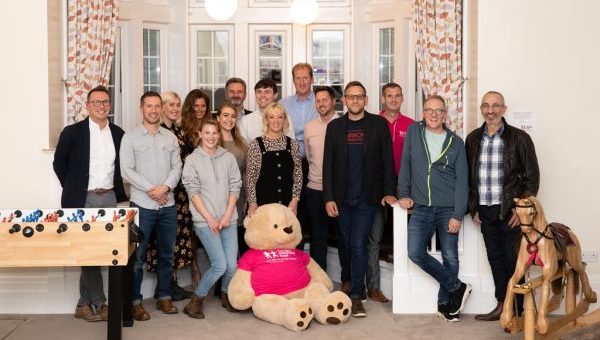 Lockstock is a new entertainment series featuring songs, poetry, comedy and art delivered by the Toon Council to raise money for our Newcastle ‘Homes from Home’

Take part in the World’s largest half marathon and raise funds for us - register now for 2022 places. 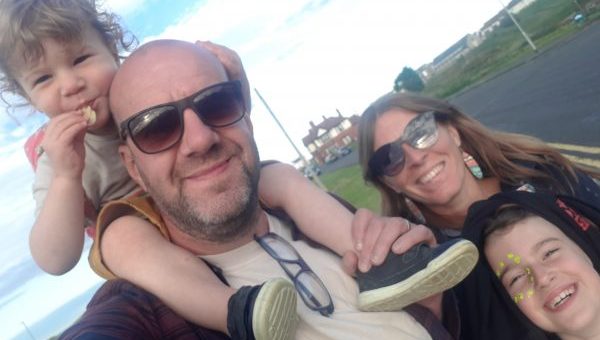 Kate Blakely along with her husband Matt, daughter Matilda, and son Harry, will all be running at least one of the 13.1 mile distance with help from close friends and family making up the rest of the mileage.