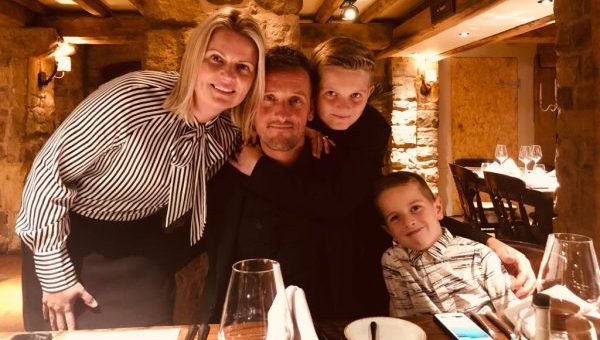 In the last decade the Leveton family have raised £236,600 to thank us for giving them a place to stay at Treetop House 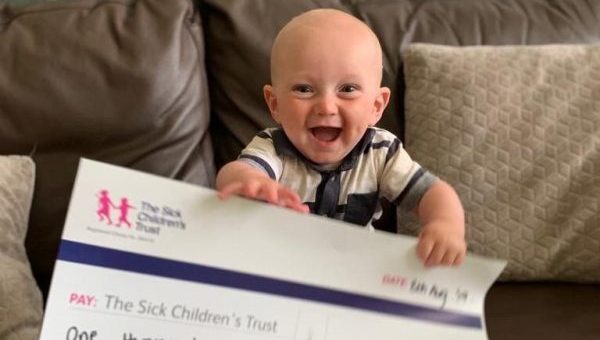 Jack spent New Year in hospital, but because of Crawford House he was surrounded by his family

Every year we help over 3,500 families by giving them somewhere to stay near their seriously ill child’s hospital bedside. Sign up to receive our email newsletters to stay up to date with how your support is helping to keep families together.