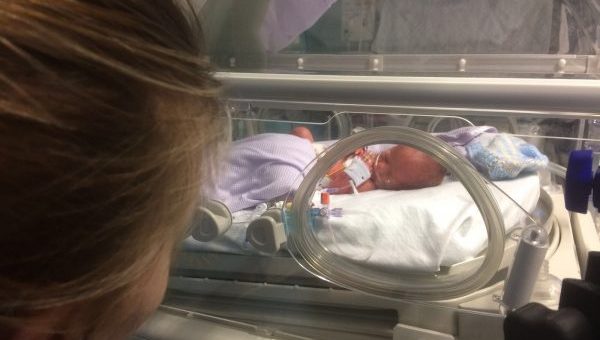 Charlotte Perry, Charlie’s mum, was supported at Eckersley House when her son was born at 31 weeks.