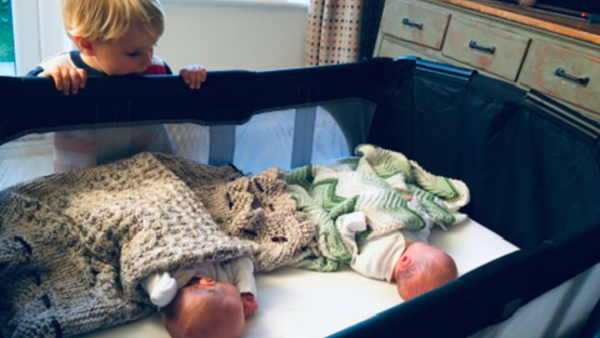 Martin and Adele have been staying at Magnolia House while one of their twins, Joshua, is treated at Sheffield Children's Hospital. They are facing Christmas and the New Year in hospital, but our 'Home from Home' is easing some of their worries

Esther became critically ill last Autumn. She had a rare virus and was also diagnosed with SCID, she spent three months in hospitals across the country. We gave her parents a place to stay so they could be right by her side. 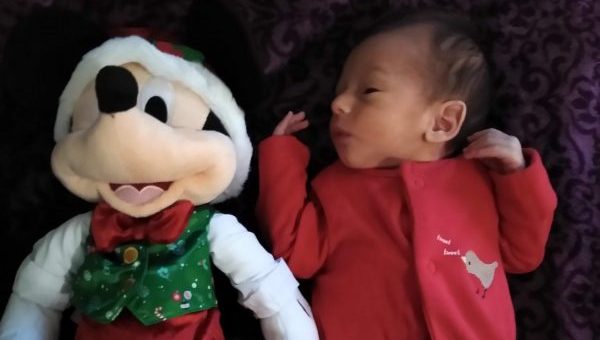