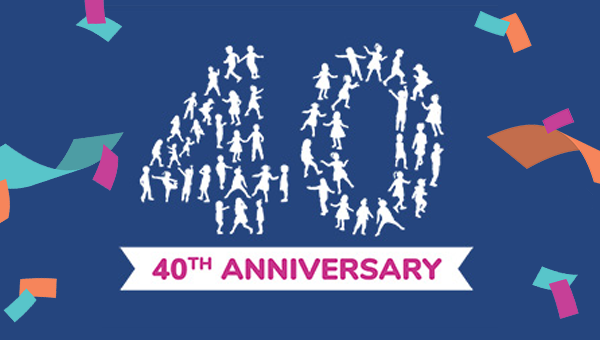 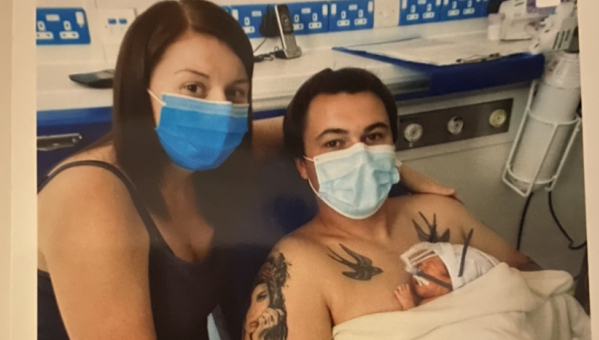 Sonny was born ten weeks and needed specialist treatment the Royal Victoria Infirmary, Crawford House made sure his parents could always be by his side 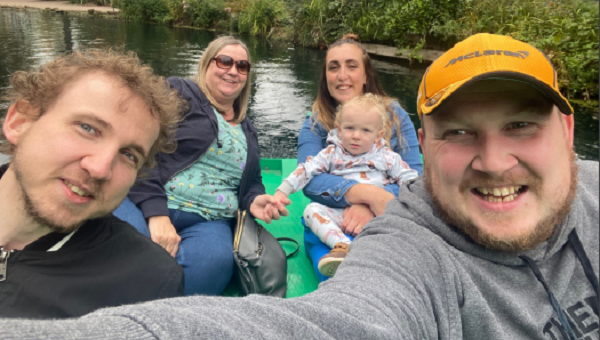 Andrea was one of the first families to stay at Crawford House. 25 years later her son, Carl, would also be supported by our 'Home from Home'.