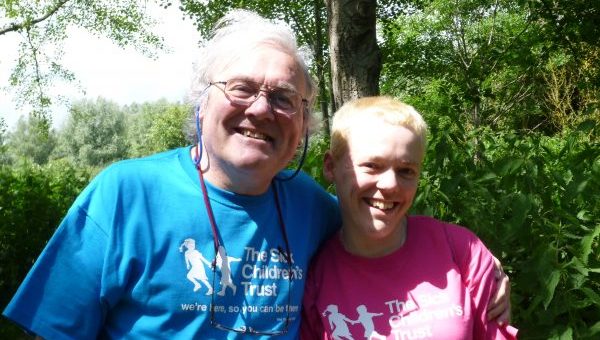 Take part in our walking (and running!) challenge on any day of the year to help us keep families together when their seriously ill child is in hospital.