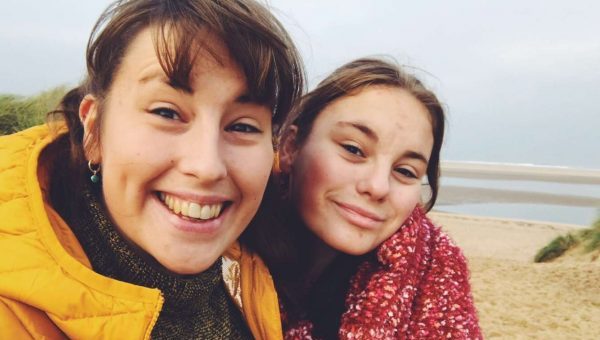 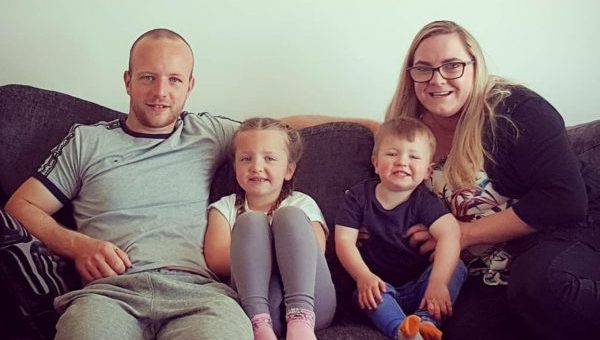 Amanda and Dan were supported at Crawford House when their ten week old son, Joshua, was rushed to Newcastle for lifesaving treatment